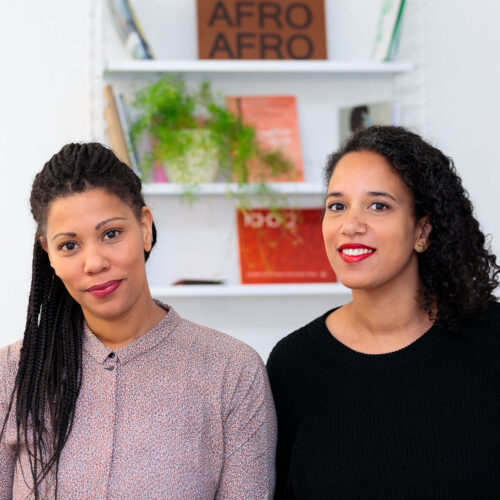 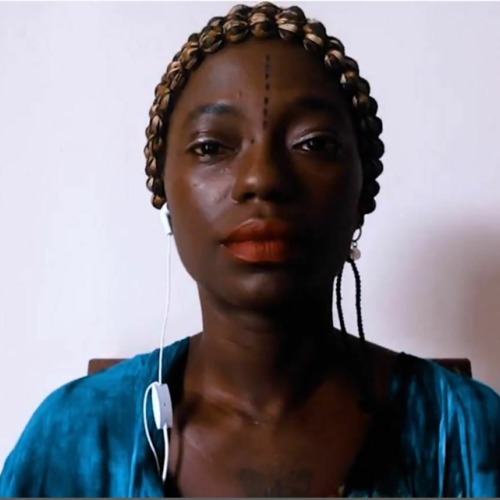 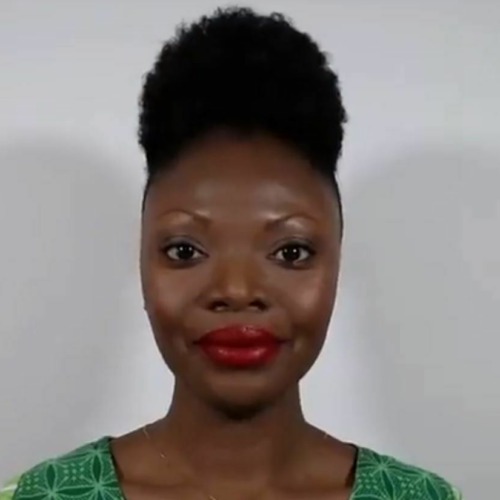 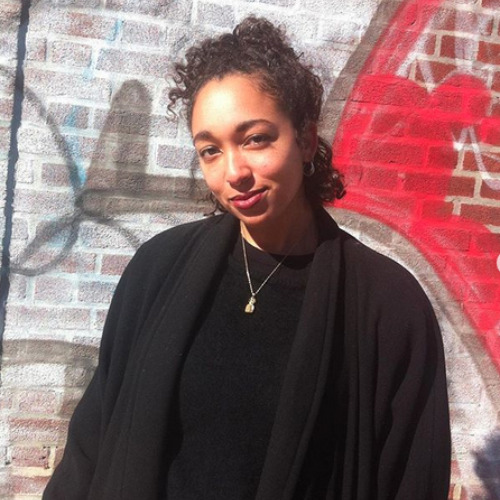 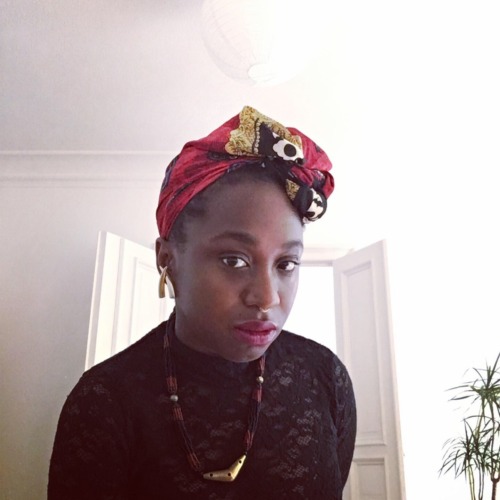 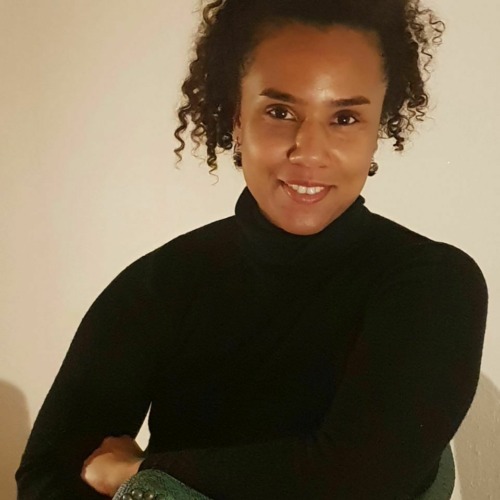 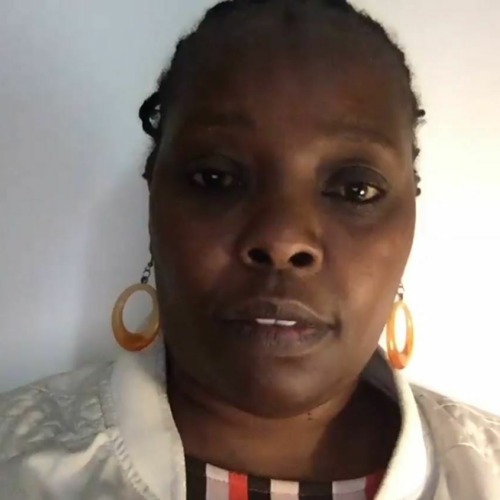 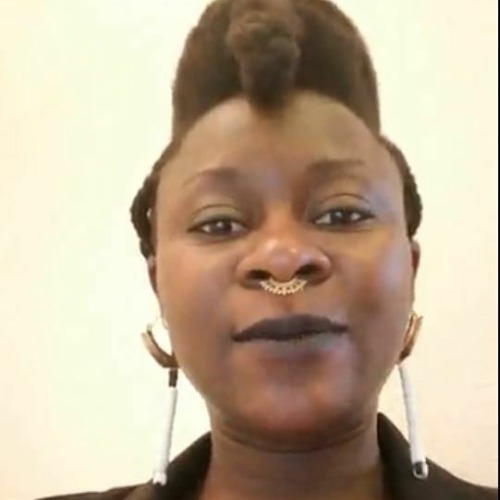 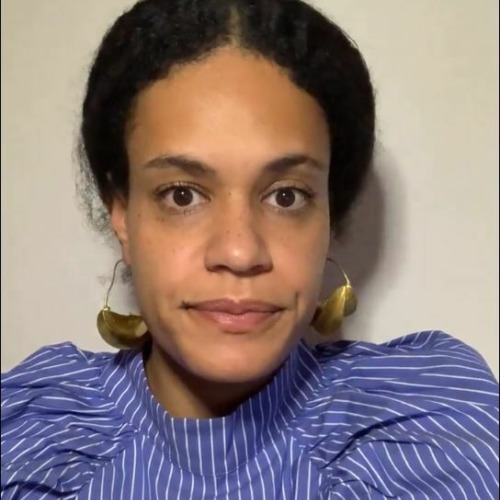 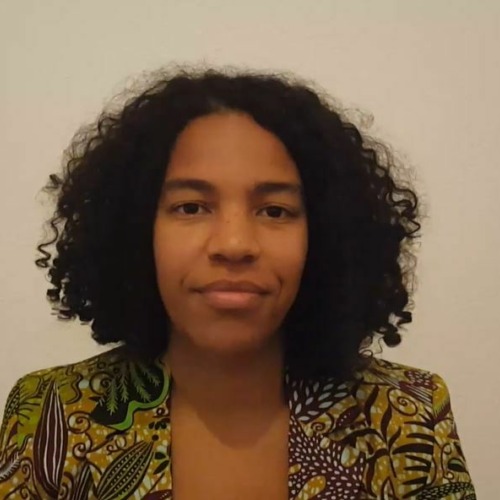 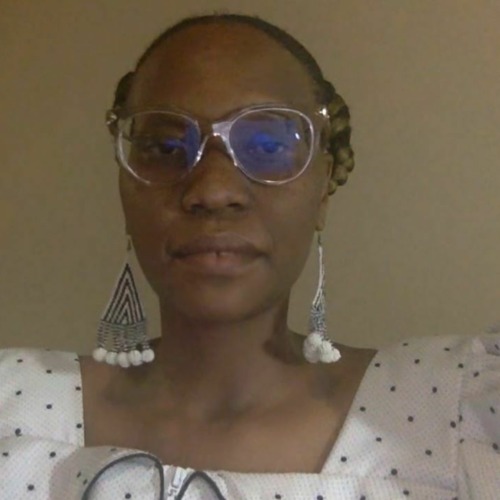 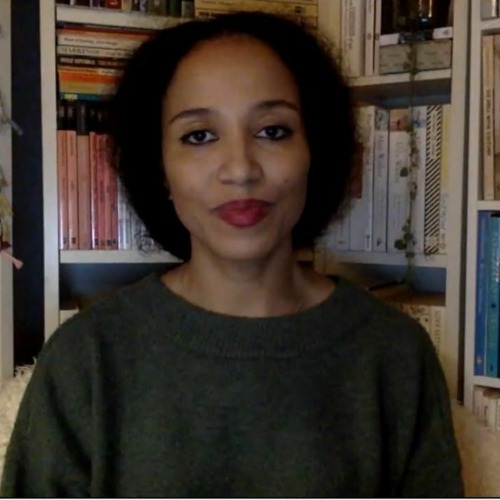 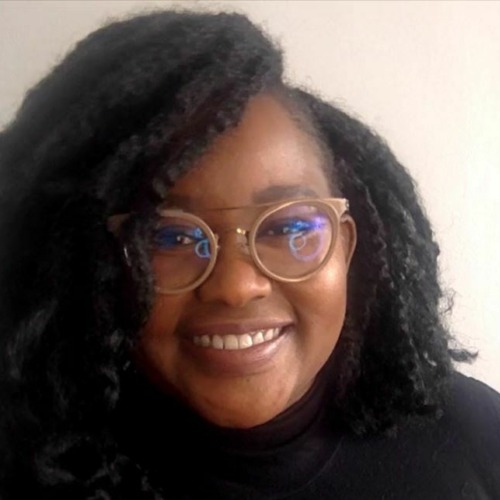 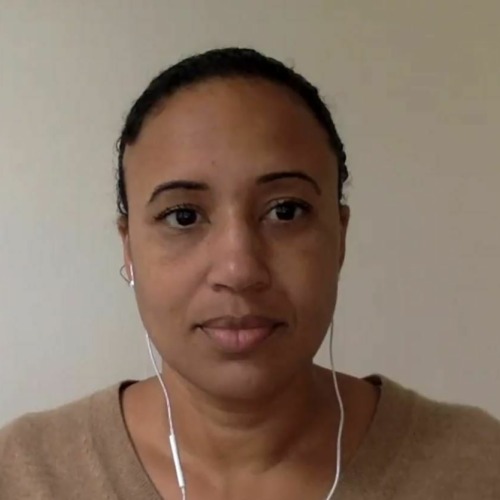 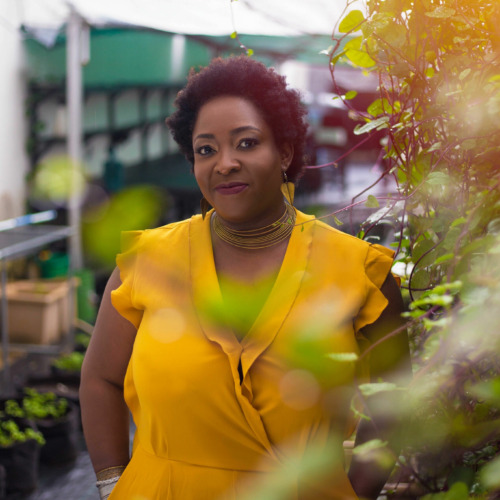 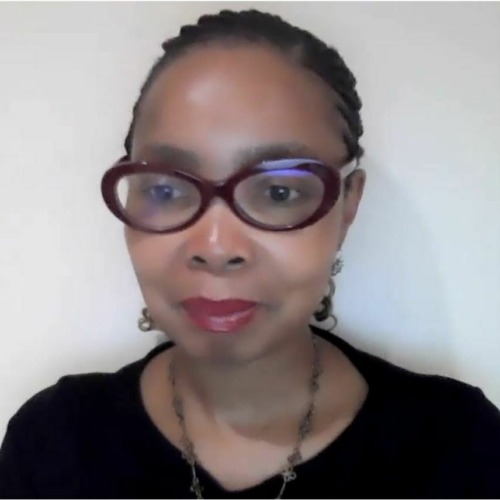 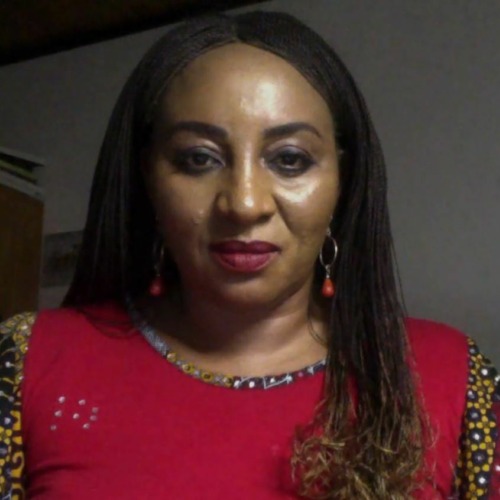 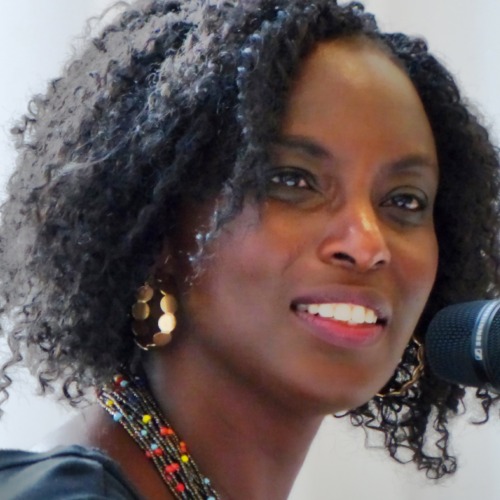 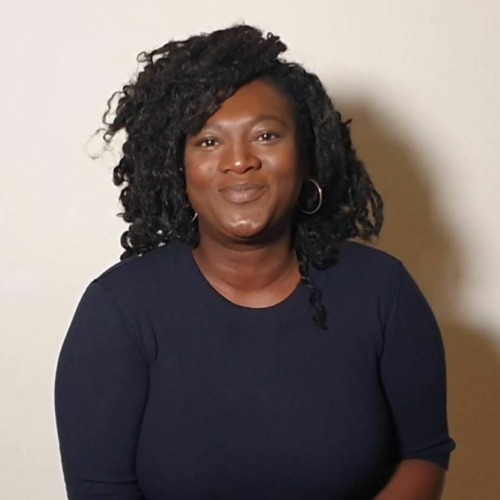 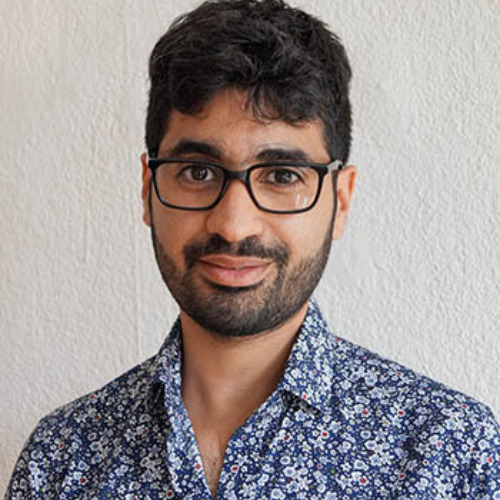 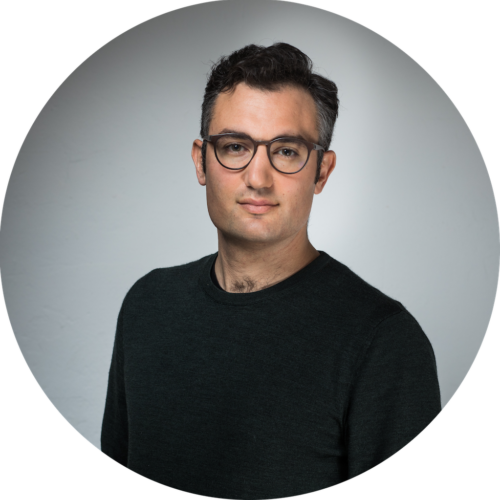 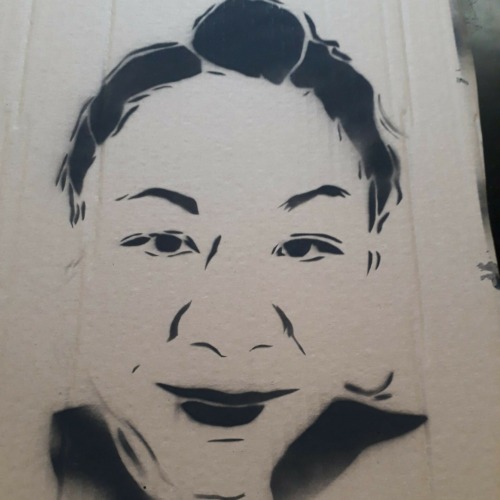 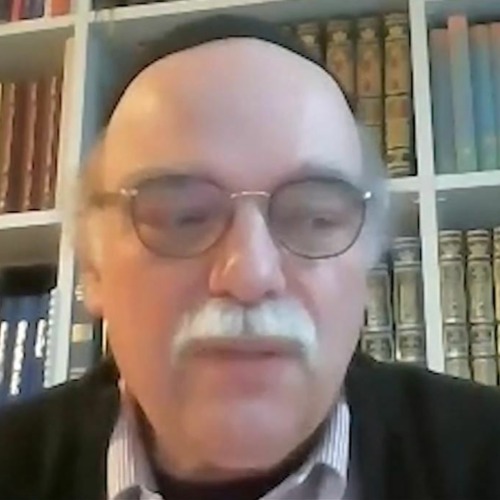 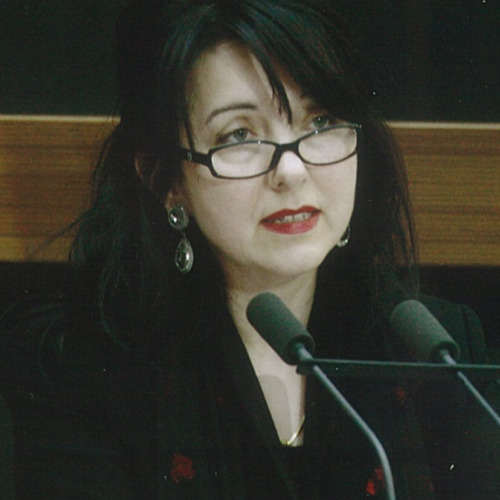 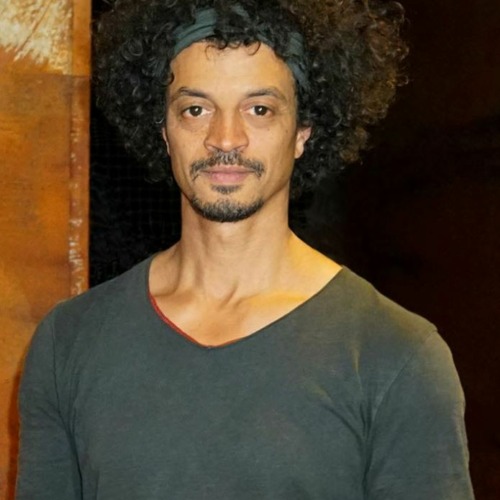 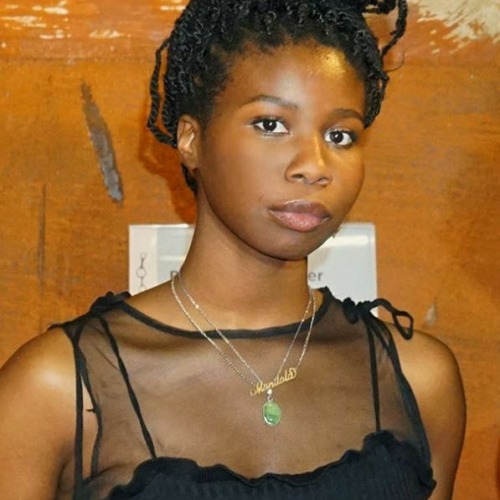 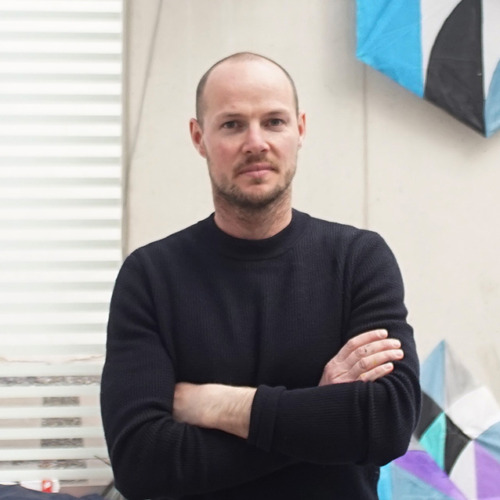 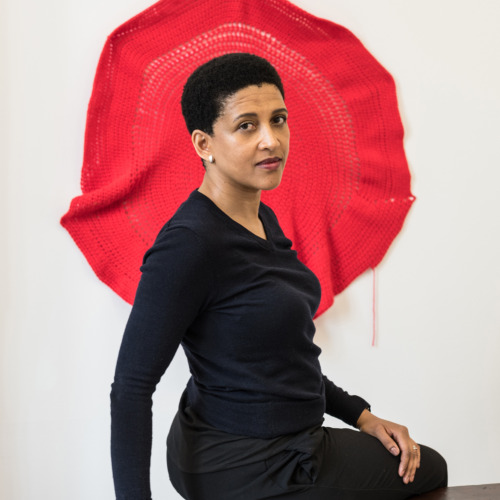 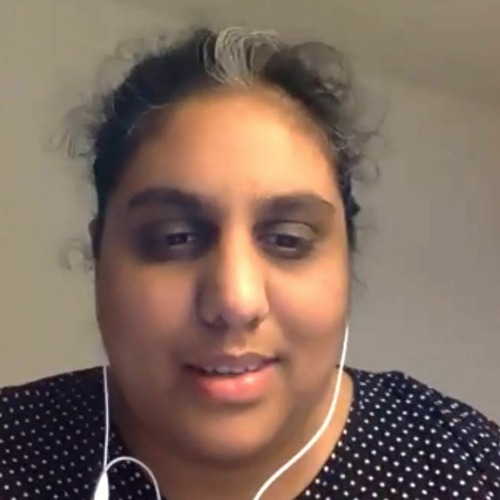 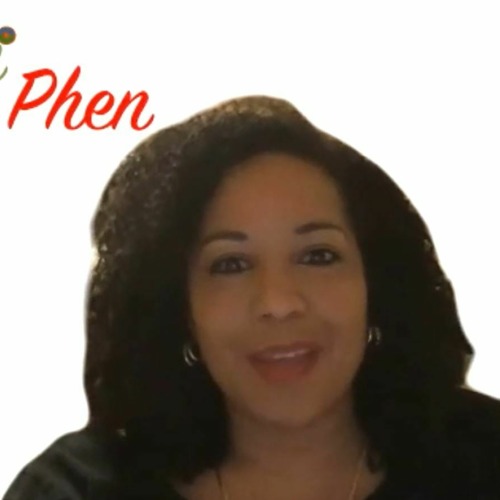 Gil Shohat is a project officer at the program "Dialogue Perspectives. Religions and Worldviews in Dialogue. " In addition, he is working on his dissertation project at HU Berlin on anti-colonial activism in London in the 1930s-1960s, which was initially funded by the Jewish Ernst-Ludwig-Ehrlich Studienwerk (ELES for short). He previously studied history, political science, and philosophy at LMU Munich, the University of Exeter, and HU Berlin. In addition, he dealt journalistically and within the framework of ELES with the relationship of the Jewish past and present to postcolonialism as well as with the manifestations of the Israeli-Palestinian conflict in Germany.